….from Mourning to Dancing….

My original reason for this title was to emphasize the dramatic change in fashion during the 20th Century, leading from the late Victorian’s through to the outrageous fashions the 70’s & 80 takes us to …  and as usual, I got totally immersed in my own fashion and cultural experiences during this iconic fashion explosion!

This is a stunning Mourning Cape from my own collection c.1890 worn with Antique French jet jewellery. 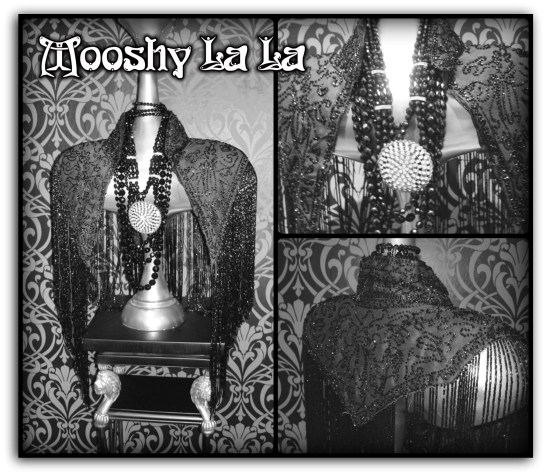 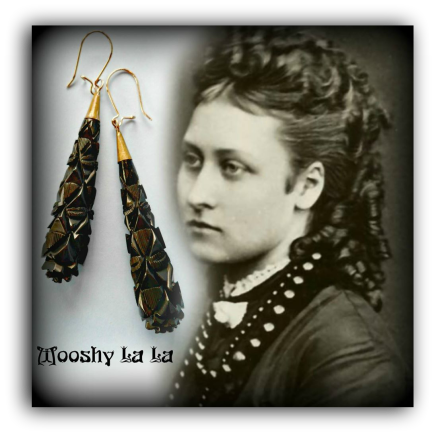 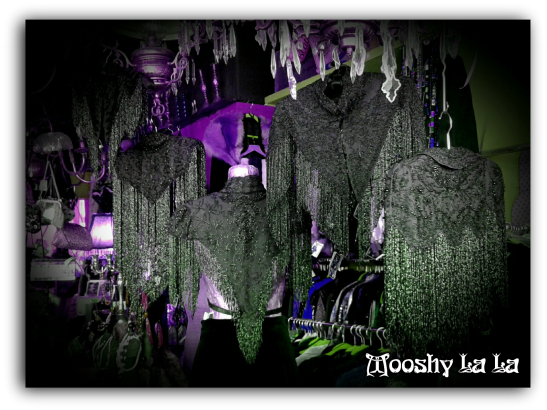 In total contrast to my love of the Gothic, somewhat Macabre attire of the Victorians in mourning – I have a guilty pleasure ….70’s Glam Rock…. well, my formative teenage years encompassed this very era …..

For me this star studded decade starting gently like the opening of ‘Stairway to heaven’ I had just discovering the bohemian remnants of the  60’s, albeit a little too young to fully appreciate the era of ‘L♥ve’ & ‘Flower-power’ but I will celebrate the fact that I wore a ‘Hippy Bell’ beneath my school shirt & tie in my first year at ‘Liverpool Girls College’ My taste in music darted from genre to genre determined by what fashion look I took a fancy to, I was very partial to a that Gothic/ethereal Stevie Nicks image, but who could resist a “Bop” to a bit of Tamla Motown “What dilemmas to be had by a 70’s 14-year-old?” 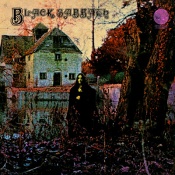 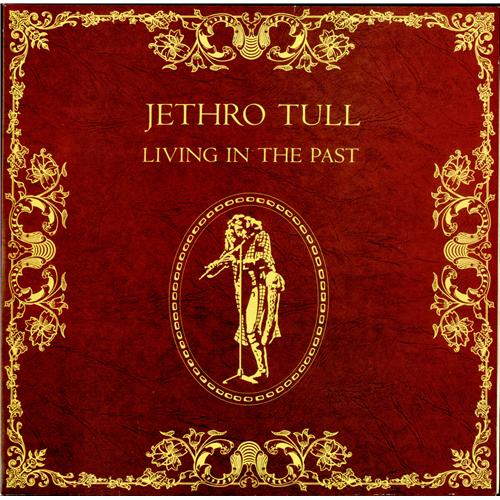 My demon had returned….THE SEQUIN!!!!! I had extracted myself from the dreaded sparkly stuff, after being  weaned on ‘Fred & Ginger’ in my early years and  here it was slapping me in the face once again, but I couldn’t help myself, there on the 14 inch screen, in colour, on The Old Grey Whistle Test on a Tuesday night, in Leinster Road was… “Thee-Most-Handsome-Man-In-The-World” BRYAN FERRY!!!!!!  making the most bizarre, strange music, I had heard nothing like before…. wearing SEQUINS….. & makeup ….could life get any better? What followed were the most amazing teenage years, wrapped up in Dreams, Fantasy, Fashion, Music & most of all Fun! 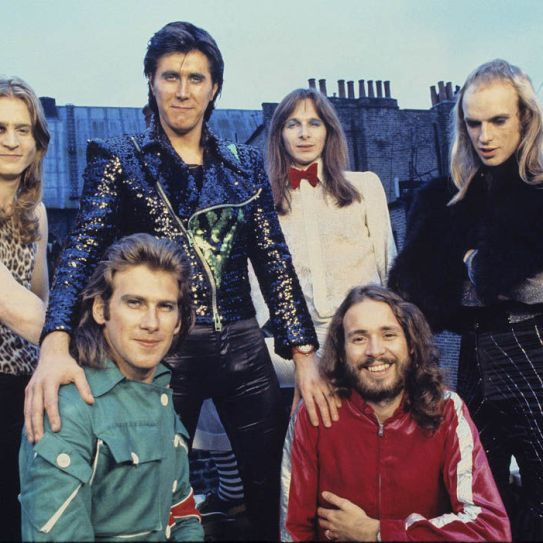 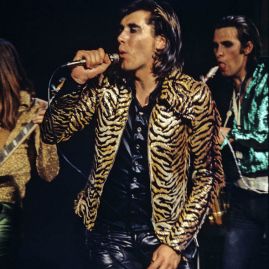 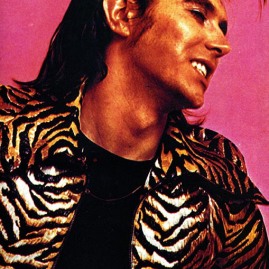 Marc Bolan from the band T.Rex, was another idol I gave adoration to, I think my ‘perm’ was probably in homage to this beautiful boy, & I will admit to sticking little stars around my eyes with eyelash glue, & even glitter out of a tube, which resulted in a nasty case of conjunctivitis! Just one of my injuries in the name of fashion, my ankles and other parts of my anatomy suffered substantial wear & tear due to monumental heights of platforms & heels. I am so privileged to have been witness to David Bowie’s ‘Alladin Sane’ tour in 1973,  among many other superb concerts and performances during this time (when it was affordable for a true fan to go and see your favourite band, it was a matter of queuing at the venue in advance and waiting your turn to pay for your ticket!)

Lamé shoes by Emma of London made for Biba c.1972 (From my own collection) My ‘Affair’ with Bryan Ferry has lasted throughout my life, as his music changed so  did the relationship …it waned  from time to time …then the passion would be ignited as he would release an album that could stir something  inside me again. The last interlude of passion just happened to co-inside with me opening Mooshy La La, he seemed to know where ‘I was At’ & he brought out The Jazz Age …….The man knows me so well! 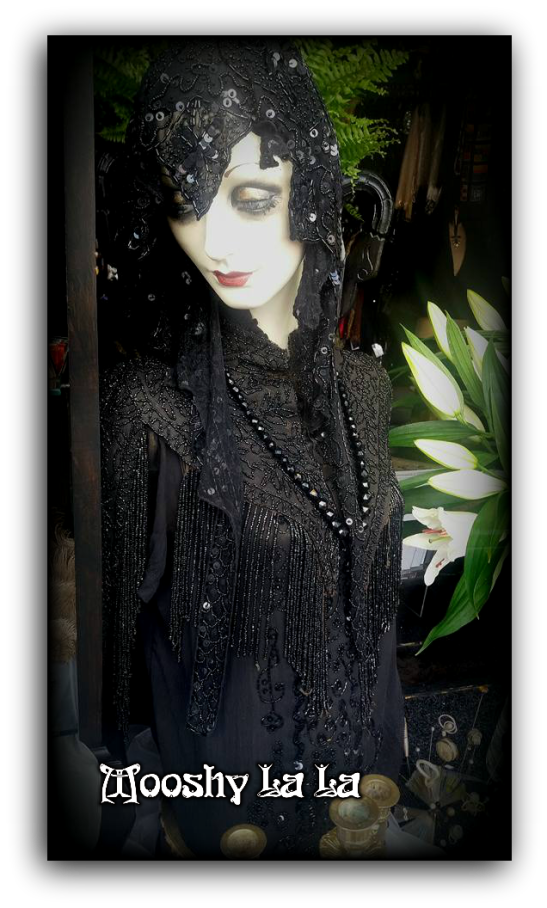 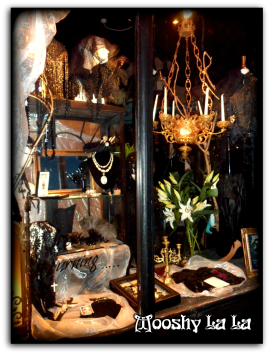 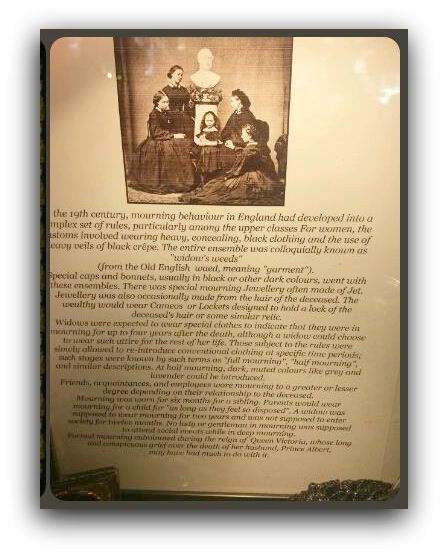 “Where else do you get a Social History lesson in a shop window?”