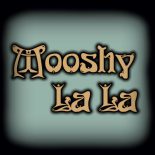 Who is this new breed of fashionista making news across the globe, ferociously followed by fashion bloggers, coveted by designers for their runway shows, documented by film companies & pursued by marketing magnums for media campaigns ……………

Yes, this new breed of ‘Pensioner’ is a far cry from the stereotype OAP we have always regarded with endearment, deemed as being non-threatening, dull, uninteresting, boring,  invisible? …Really!………. 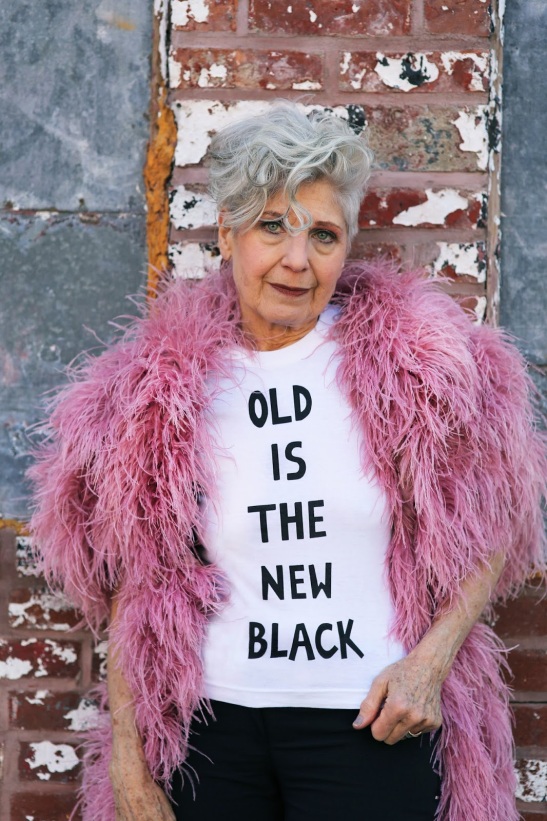 Forget the blue rinse, the ‘pack-a-mac’, the shopping trolley & the walking stick… 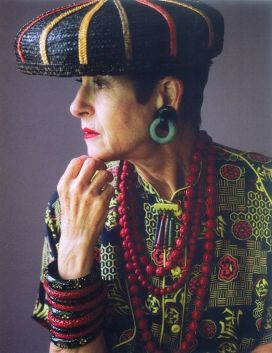 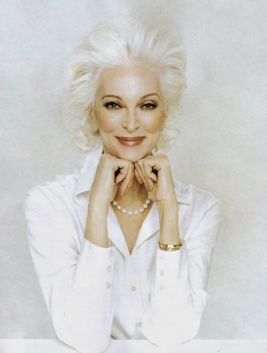 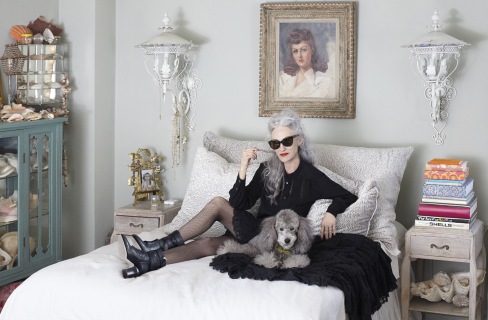 Let’s just take a step back in time, back to the middle of the 20th century… 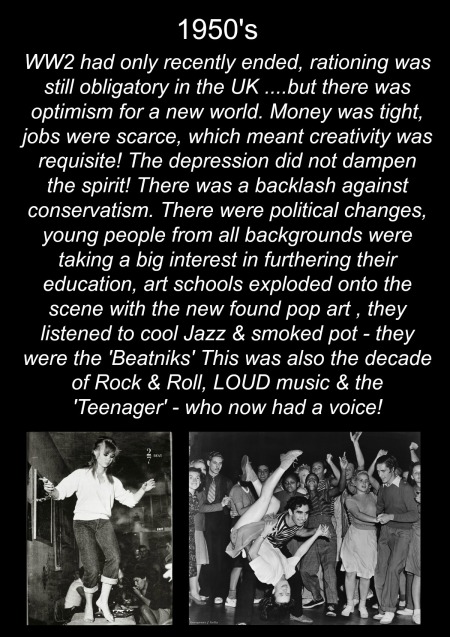 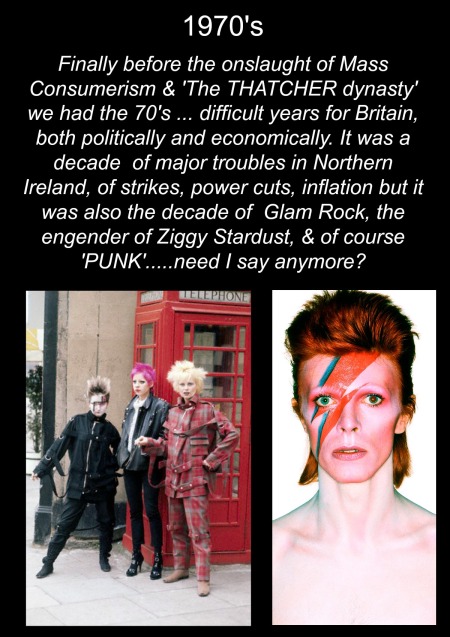 So think about it… these 21st Century ‘NAP’s’ were the rebels of these three immensely important decades of social & fashion history, and they are not going to disappear into obscurity …They are going to be heard “LOUD & CLEAR” 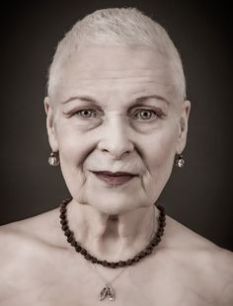 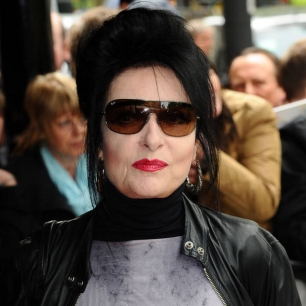 They were of the time before mobile phones, when you had to fulfill your obligation to meet someone in a designated place, and not be able to “cop-out” with a text message! When you would give your companion your full attention & have a meaningful conversation without the distraction of that little piece of technology that never leaves your hand! You would actually meet up in the Pub, to catch up on all the latest gossip – not login to Facebook within the solitary 4 walls of your bedroom !!!! Recreation would be outdoor sports or dance instead of  Video Gaming! But saying all that this NAP has embraced this new world of technology and embarked on a newfound world of blogging & social media with gusto!!!

This is the generation that invented ‘Street-style’ –  who could customise, make & design their own style out of sheer necessity, (No Topshop, Primark, then) who wore vintage before it was ever called ‘Vintage’ They have been around long enough to know what suits them & what they are comfortable wearing (after all they are comfortable within themselves) they feel they have no need to impress! They are the ‘Rule-breakers’ not slaves to fashion, & with wisdom, they put the finger up to Trend!!!

They are the Bohemians, the Artists, the Individualists. 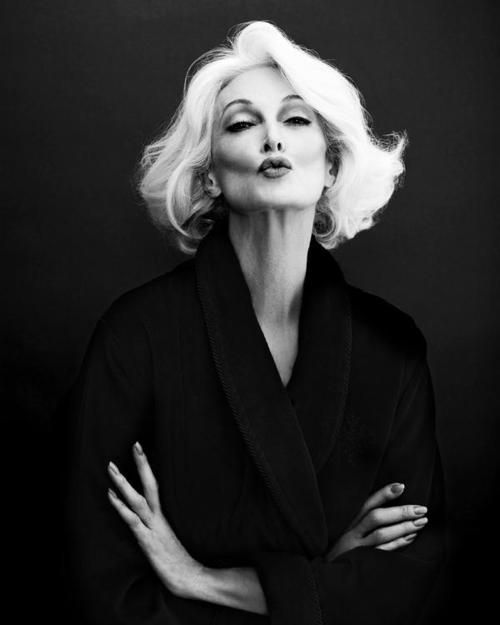 You may have heard of Ari Seth Cohen a  blogger, who in 2008 started a blog photographing  hip, striking  eccentrics around the streets of New York, it was called ‘Advanced Style’ his subjects were all on the creative spectrum, some flamboyant some uber chic, all impeccably turned out and all over 50!

Ari’s introduction to his blog:  “Respect your elders and let these ladies and gents teach you a thing or two about living life to the fullest.” 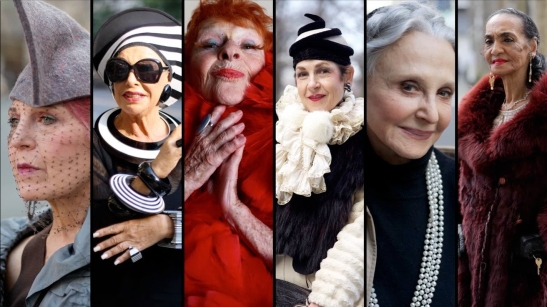 This popular blog quickly begat a cult following & started getting hundreds of thousand hits from all age groups,  & in 2012 he released his book ‘Advanced Style‘  in 2014 The Advanced Style Documentary was released followed by a second book this year- ‘Advanced Style  Older & Wiser’ 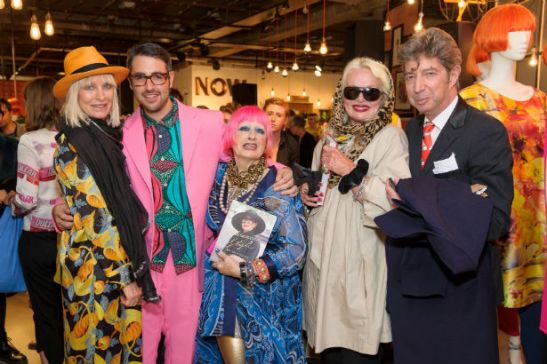 This fascination & appreciation for this new generation muse, has continued with some of the top designers using mature models in the major advertising campaigns, consequently, model agencies are scouting for these doyens like never before. There is even a model agency ‘Grey’ specifically set up for these beautiful ladies & men! 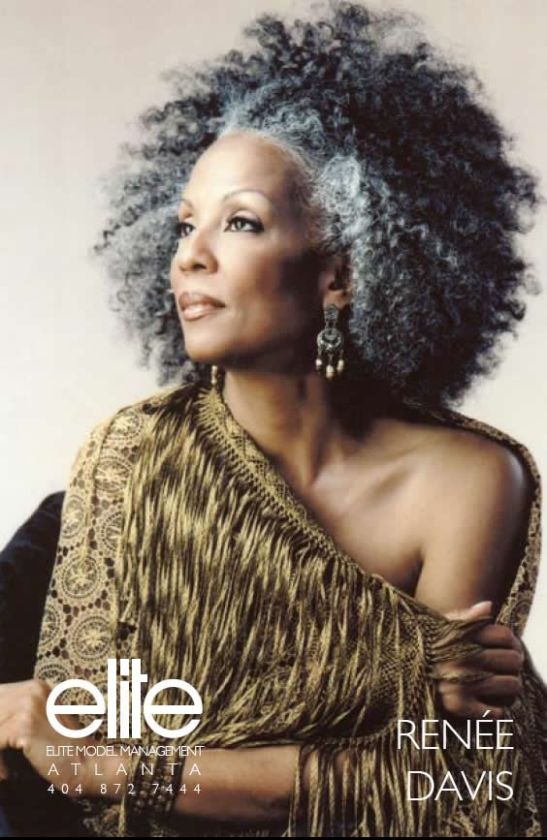 The world is getting smaller, through social media we interact with people all over the world. People from places we have never been, in communities and cultures we have no knowledge of – with this in mind, lets minimize the generation gap and see beyond the wrinkled skin by understanding that inside that mature body with grey hair there is a Rebel a ‘Beatnik’ a ‘Hippie’ or a ‘Punk’ but with a wealth of life experience,  lots of stories to tell & a ravenous hunger for life and … an opinion !!!

My article was published in issue 21 of  MY PLANET LIVERPOOL 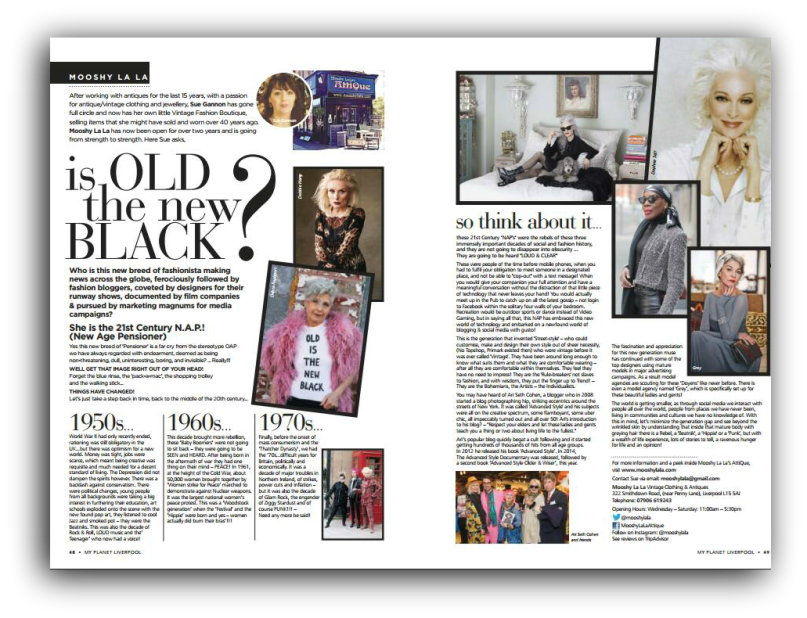 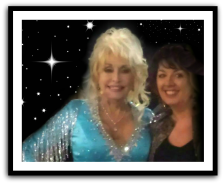 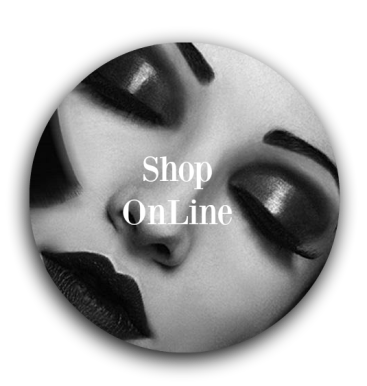